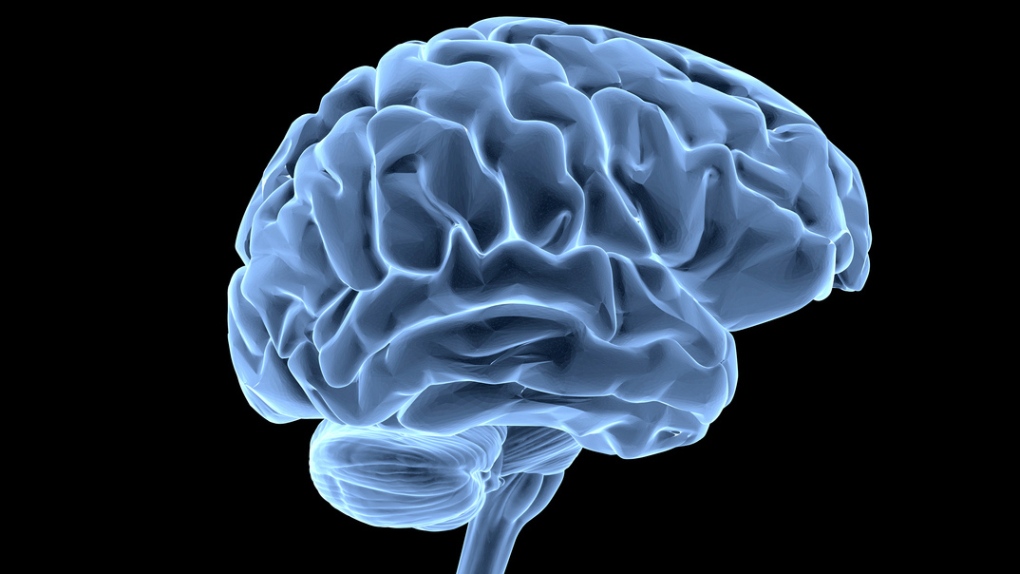 TORONTO — Those who are fluent in more than one language have the ability to switch languages mid-sentence, often seamlessly, but what is happening in the brain when a bilingual person is reading a sentence that starts in English and then abruptly flips to Korean?

According to a small U.S. study, bilingual people don’t have to activate a new part of the brain to switch languages when absorbing information as the brain has a shared mechanism to switch between languages, allowing them to comprehend both languages simultaneously.

Researchers say this information, which comes from one of the first studies to look at the neurological mechanisms behind language processing in bilingual people, suggest that the human brain is primed to speak more than one language.

“Our brains are capable of engaging in multiple languages,” Sarah Phillips, a New York University doctoral candidate and the lead author of the paper, said in a press release. “Languages may differ in what sounds they use and how they organize words to form sentences. However, all languages involve the process of combining words to express complex thoughts.”

The study, published Wednesday in the journal eNeuro, recruited 20 adult participants in the New York City area who spoke both Korean and English.

All participants had Korean as their first language and had learned English as a second language. They reported reading more often in English and having a higher reading proficiency in English than Korean, although the Korean proficiency was not far behind.

Researchers showed participants two-word sentences (such as “icicles melt”) along with a photo, and participants had to identify whether the photo matched the two-word description. The words could be both in English, both in Korean, or could be a combination, and participants’ neural activity was monitored while they answered the questions.

Their neural activity was monitored using a method called magnetoencephalography (MEG), which records the magnetic fields that are generated by the electrical currents in our brain.

Researchers found that the bilingual participants used the same neural mechanism to identify the phrases in one language as the ones that mixed the two languages.

Specifically, researchers found that the left anterior temporal lobe, a region of the brain thought to be important for composition, “appears to be a conceptual hub […] that does not require its input concepts to come from the same language,” the study stated.

This suggests that the participants’ brains were processing the words the same regardless of the language, using a combinatory mechanism to take them in before the prefrontal region of the brain kicked in to aid with language control.

“Their brains readily combine words from different languages together, much like when combining words from the same language,” Liina Pylkkänen, a professor in NYU’s Department of Linguistics and Department of Psychology and senior author of the paper, said in the release.

Response times and accuracy in terms of whether respondents selected the correct answer was only recorded for 13 out of 20 participants due to technical issues, but the average accuracy of those participants was around 93 per cent.

The study points out that while many studies have looked at the role of the prefrontal cortex in language production among those who speak more than one language, little research has focused on the brain’s functioning when a bilingual person is comprehending language.

“Earlier studies have examined how our brains can interpret an infinite number of expressions within a single language,” Phillips said. “This research shows that bilingual brains can, with striking ease, interpret complex expressions containing words from different languages.”

The study is limited by its small scope, but researchers said this prompts further research into how the brain functions during comprehension of multiple languages. Although it also does not have a non-bilingual control group, Philips clarified in a tweet that these type of studies do not require one, pointing out that studies on monolingual people do not include bilingual control groups.