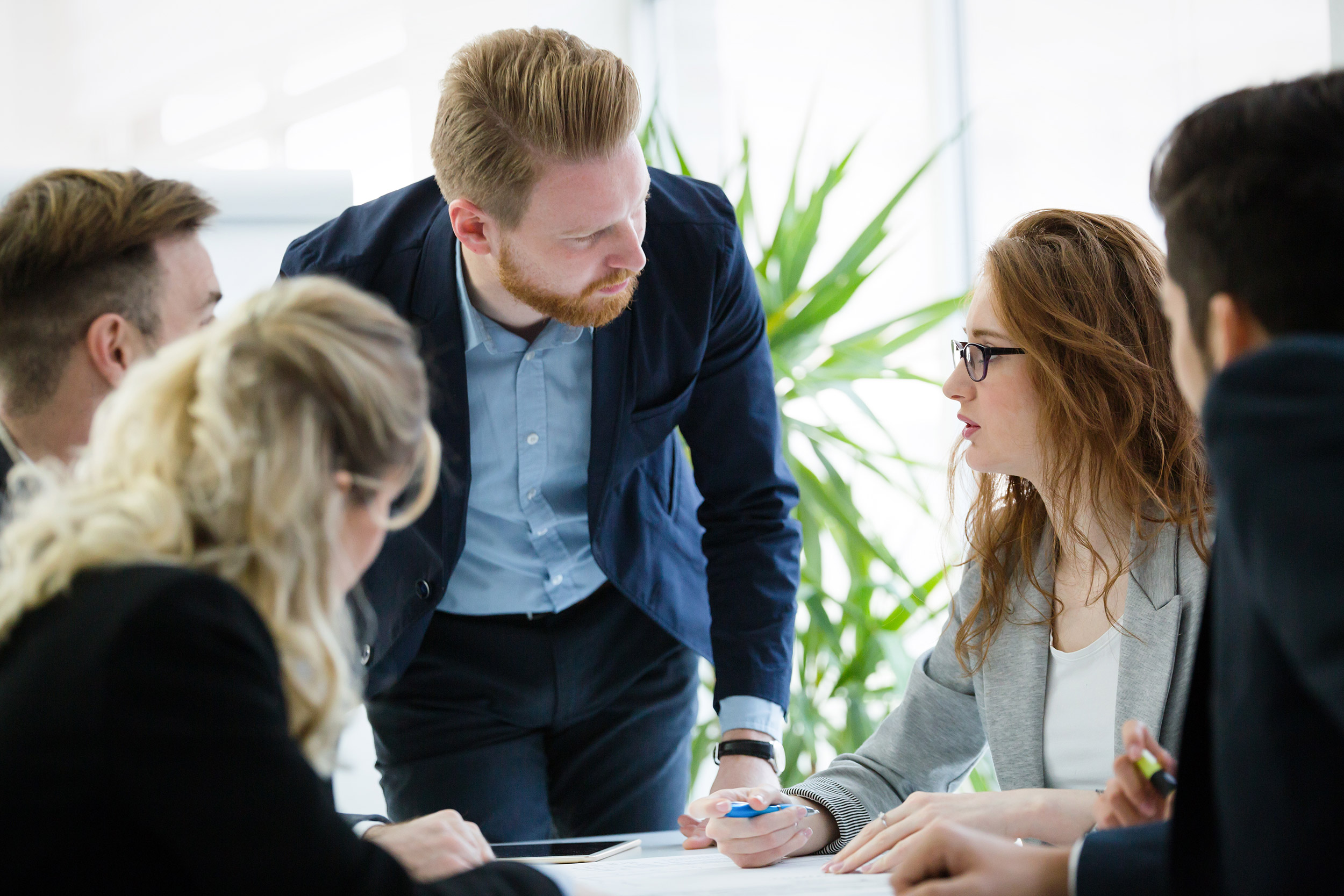 It’s no surprise that English sounds different than Japanese. Different characters, syllables and grammatical rules are just the tip of the iceberg for what sets these languages apart. But there is one commonality between the two: The amount of information a native speaker will convey in a given amount of time is almost exactly the same.

In a report published today in Science Advances, researchers found that, across 17 different languages, roughly the same amount of information was passed along every second while speaking.

The study addresses a gap in understanding how quickly we make meaning from language, a rate of information that is “almost totally unknown, despite its critical importance for understanding human spoken communication,” the authors write.

Getting the Point Across

Researchers gave 170 native adult speakers of various tongues 15 texts to read in their native language. The passages were semantically similar, so subjects were digesting the same kind of information across the board. They were instructed to familiarize themselves with the texts until they were comfortable with them, then read them aloud at a comfortable pace with good pronunciation.

On average, for every syllable spoken in Japanese, 11 more are spoken in English. But packing in more syllables doesn’t necessarily mean you’re actually saying more.

It’s a surprising result, because languages around the world are so different. They code for concepts in different ways, and have varying levels of tonal complexity. And there’s variation even within languages (think British vs. American English). Because of the amount of linguistic variables at play, study author and linguist Francois Pellegrino from the University of Lyon was shocked by the results.

“Despite the very large differences in languages, they are about the same in efficiency,” he says.

Though the study only focused on speech analysis, the researchers say their findings hint at some universal aspects of language. The limits of language as an information-conveying device may ultimately be something that is hardwired into our brains, regardless of our mother tongue.

On the strength of the intriguing similarities he’s found, Pellegrino sees many avenues to further the study.

Instead of controlled speeches, he would like to see how the results vary when subjects speak in more casual, unpredictable settings. That could involve scenarios where people are asked questions or monitored in conversation with another speaker. And to widen the net, he would like to bring in speakers of more languages across Africa and the Americas.

Looking at how people process foreign languages, as opposed to their mother tongue, could be an option as well. But for now, Pellegrino believes the study results could uphold some consistent trends worldwide – which is a challenge, as the authors write that finding universal, widely agreed-upon similarities between all languages is difficult.

“We don’t pretend to represent all the world’s languages,” Pellegrino says. “(But) the diversity we have in languages and language families is enough to be quite confident.”